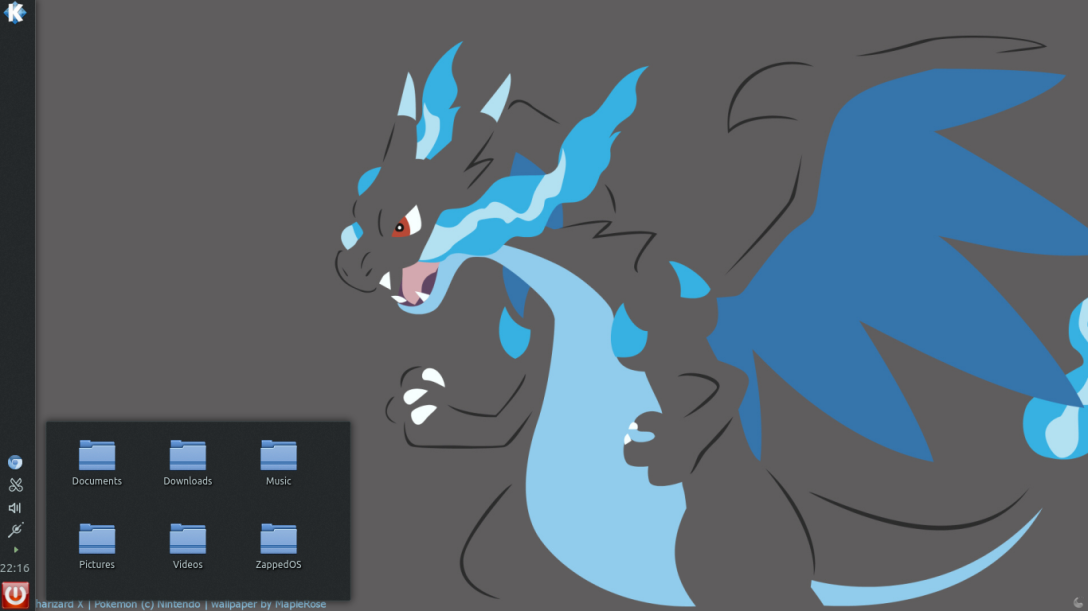 SolydK is one heck of a distro – one of the best in the Debian family. The title of this post doesn’t imply that it’s slow, but that it can be made faster with a few tweaks. Please note that these tweaks I’m writing about, apply to me, and to many other people, but not to everyone. So I would never suggest that these be made default in SolydK. The developers have done a plausible job, and I do not criticize it in any manner. As for you, the reader, you can decide for yourself which of these are for you.

A bit of background

During my usage of SolydK, I noticed a minor, harmless glitch. The boot splash (Plymouth) somehow falls back to text mode towards the end. So during those 3-4 seconds before the login prompt appears, I can see a few daemons (background processes) being initialized.

In a way, this little glitch has been useful, in that I could recognize some of these daemons to be of no use to me, and I could safely uninstall their corresponding packages, so as to reduce the boot time. So here’s what I did.

The display manager (login screen) of your distro is also a software package. The default one in SolydK is called KDM. It’s rather heavy. When I replaced it with a lightweight one called LightDM, I clearly noticed a difference in the time taken to load the login prompt.

To make this replacement, run

At this point, you will be asked to choose a default display manager. Choose lightdm.

Once everything is finished,

Replace the Software Manager, Update Manager and Synaptic with Apper

The Software Manager, while quite user-friendly, is a bit on the slower side. Moreover, it’s a GTK+ app, which makes it slower on a KDE installation. The same applies for Synaptic package manager and the default Update Manager.

The good news is, all three of them can be replaced by one killer app, called Apper. Apper can show you update notifications, automatically download updates (if you let it), and of course, manage your packages like Synaptic. I personally find it easier to use than Synaptic. And above all, it’s a KDE app, so it’s super-fast on SolydK.

(Note: Apper does not provide detailed description, ratings and reviews of each app like Software Manager does. It only shows a short description like Synaptic. If you want the above features, keep the Software Manager. In any case, it’s fine to replace the other two.)

Now that you have Apper, just fire it up. There are a few things that an average user does not need, so let’s just kick them out.

Not everyone uses printers. If you’re sure you’ll never use a printer with that computer, just search for “cups” in Apper and remove all packages that have a tick mark before them.

For the same reasons as above, you might want to remove scanner support as well. Just search for “sane” and remove all installed packages that show up in the results.

If you’re like me, and don’t give a damn about Windows interoperability, then you may safely remove all packages with “samba” in their names.

So that’s all I did. If I find something more, I’ll update this post. If  you have something to add, or if you have found something I said to be undesirable, please tell me in the comments.

10 thoughts on “How I Made My SolydK Faster”